Green hydrogen is hydrogen produced by splitting water by electrolysis. This produces only hydrogen and oxygen. We can use the hydrogen and vent the oxygen to the atmosphere with no negative impact. To achieve the electrolysis we need electricity, we need power. 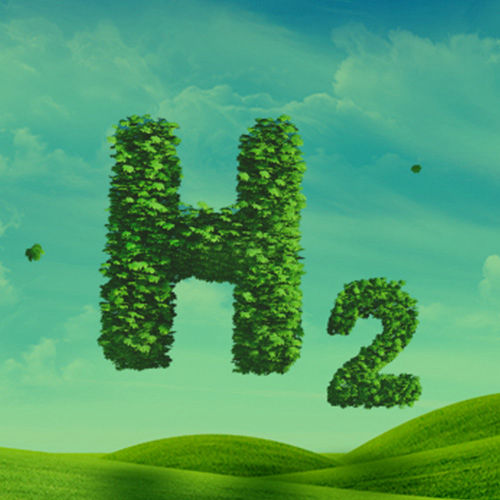 What is green hydrogen and how does it work?

As such, green hydrogen is that obtained through the use of renewable energies in its production, which makes it a clean, sustainable fuel with a zero pollution index that can be key not only as an energy vector, but as a raw material.

Its great value in the fight against climate change lies in its ability to replace fossil fuels in those sectors and uses that until now were more difficult to decarbonise, in addition to its potential as an energy storage system. How does green hydrogen work?

When we need to turn it into energy, hydrogen stored in specific tanks is channelled into a fuel cell. There it binds again with oxygen from the air and electricity is obtained. Thus, the only by-product of the process is water, resulting in a clean, sustainable system in which zero CO₂ is emitted to produce energy.

AS OF 2023 AIMS WILL OFFER COURSES ON GREEN HYDROGEN TO EMPOWER NAMIBIAN YOUTH ON SUSTAINABLE RENEWABLE ENERGY. 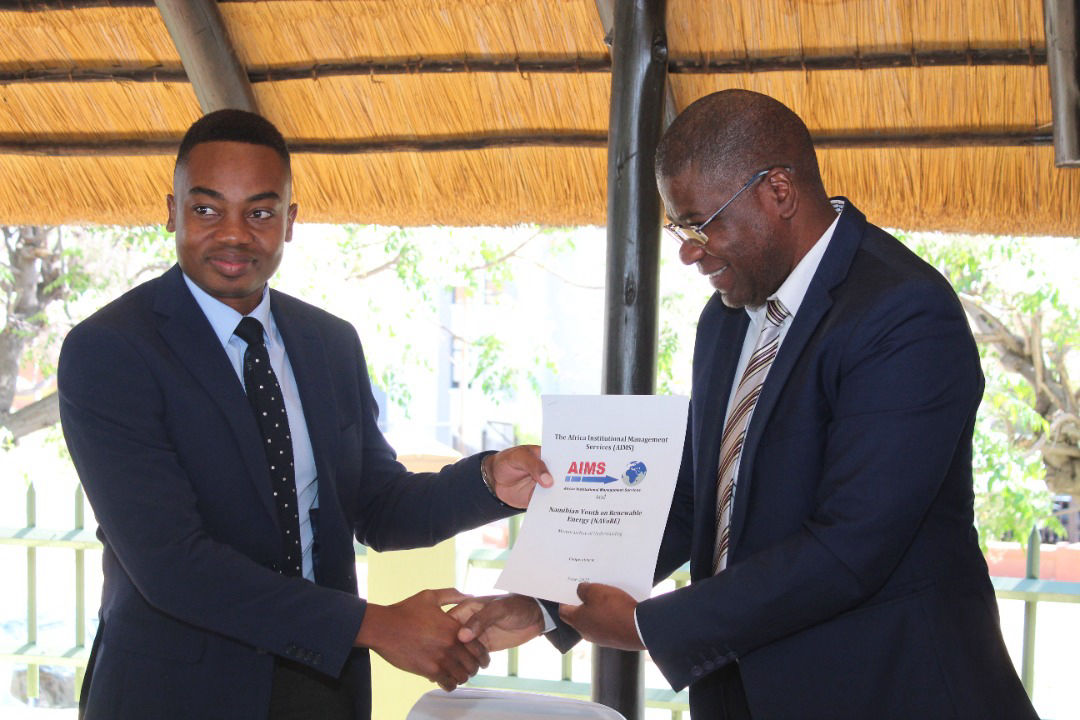 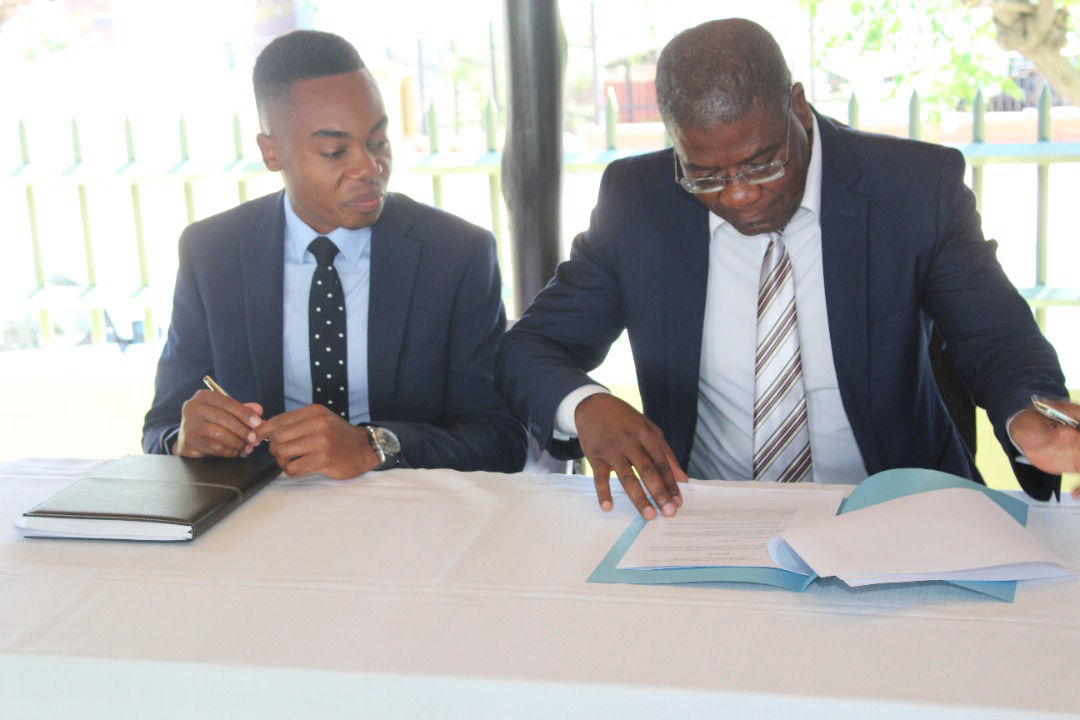 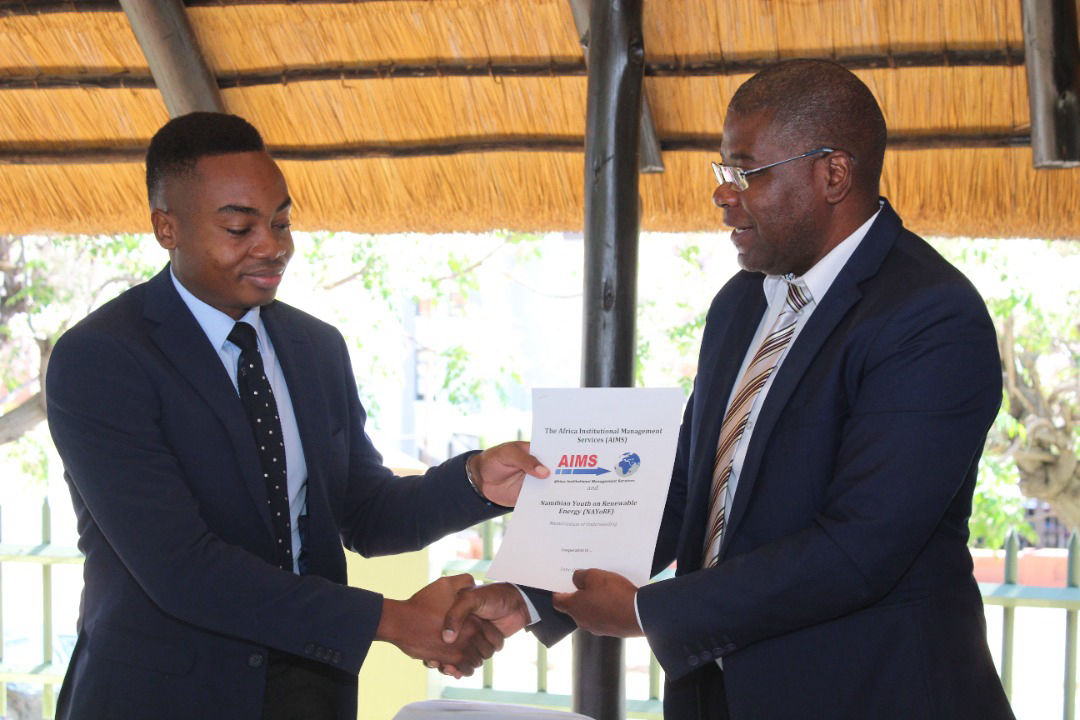 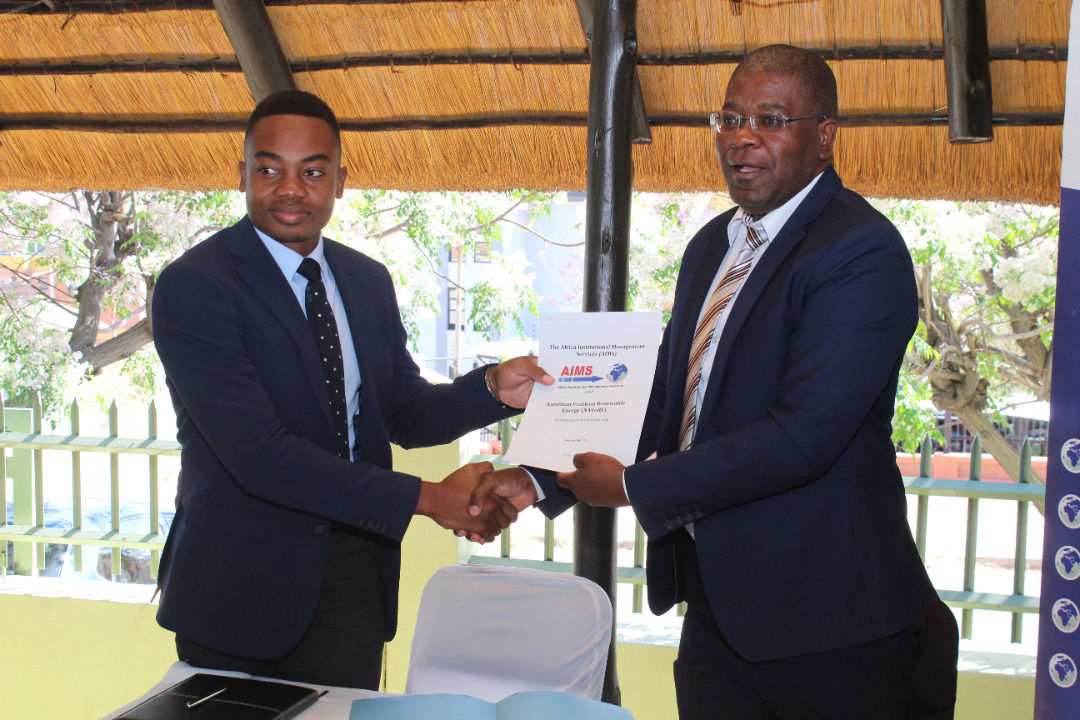 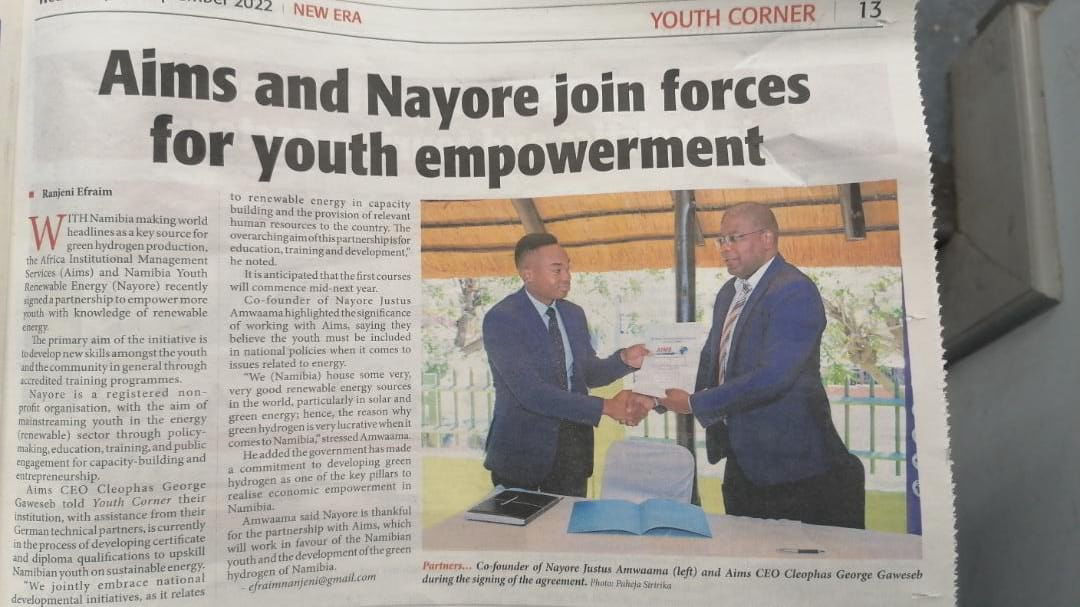 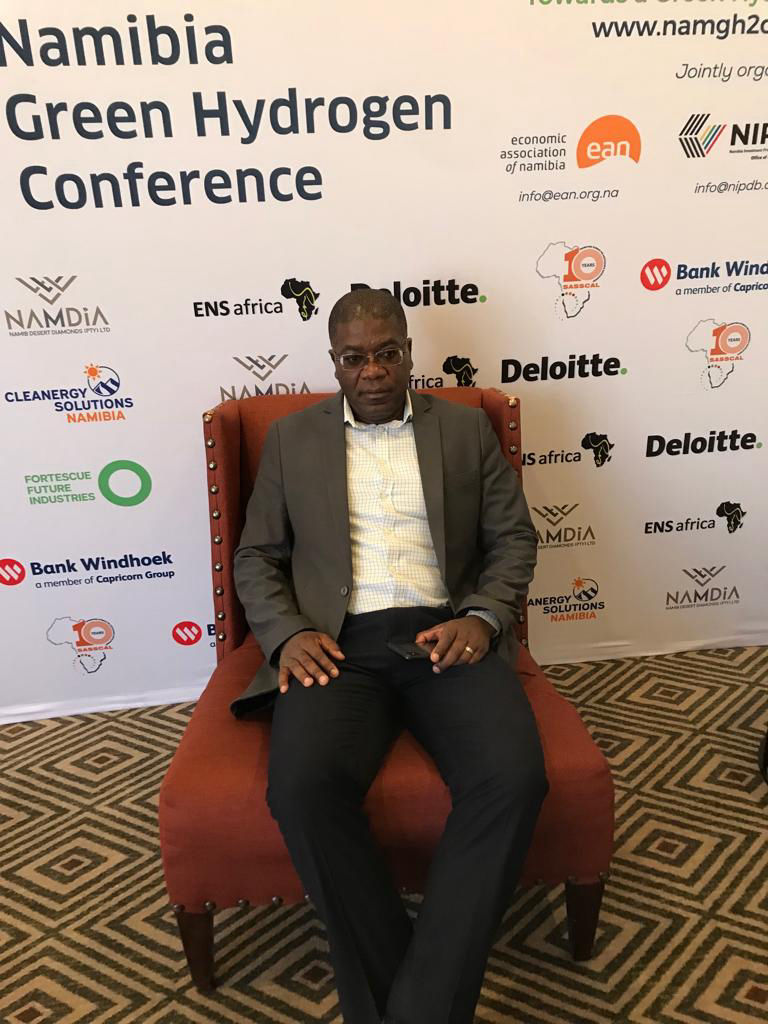 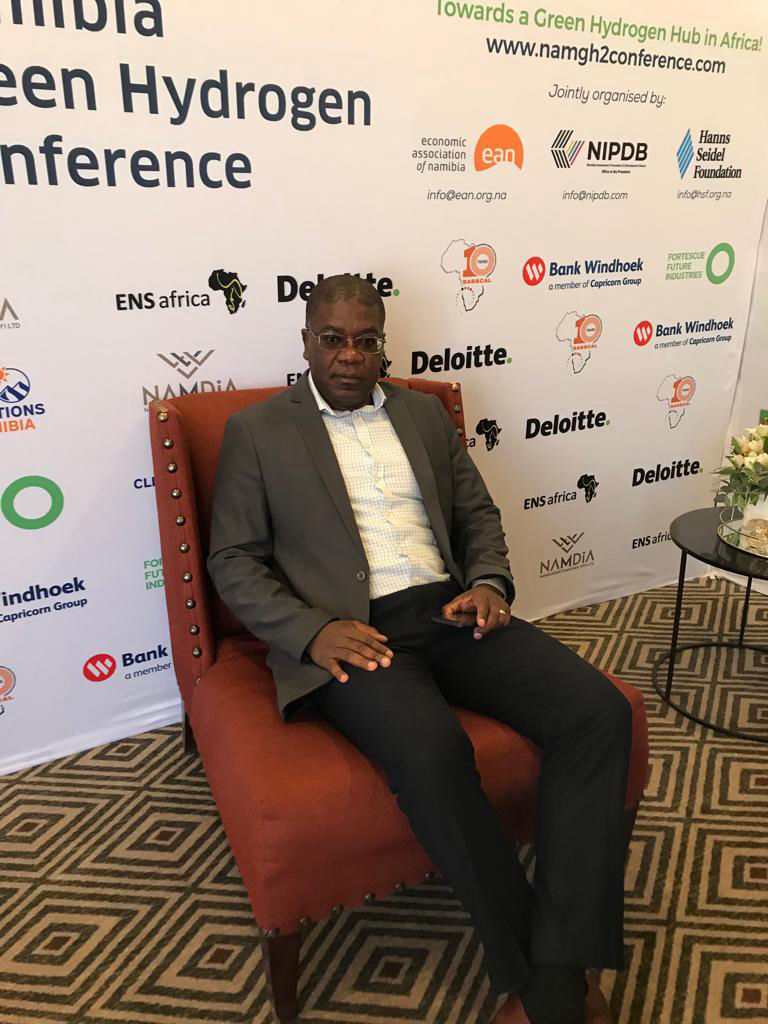